A Wayfarer’s Tale, A board game companies’ decision to drop physical production for printable games.

A few years ago, I was riding high in the board game industry, I’d just had my first award winning game published in America with a major publisher, I had a dozen games on my books and spent my days designing and illustrating games for publishers, large and small around the world.

This was a golden, early post Brexit, pre Covid and pre-Ukraine war era and things were good. Game production was cheap, and distribution throughout the world was at manageable levels and board games were experiencing a renaissance.

Today, the game industry is starting to polarise back towards the big publishers, manufacturing of games has risen by over 100%, and ocean freight has risen by over 1000% since 2020. With Brexit, (for us in the UK) worldwide postal costs have rocketed with the loss of import tax agreements throughout the EU as well as further impacts like fuel costs and general cost increases with postage.  While large publishers are more capable of weathering these prices due to direct to market deals going back years and distribution hubs in other countries. It makes the entry level for smaller indie companies harder than ever.

Board game manufacturing also holds another issue for us, a factory manufacturing 1000s of games has potentially a big carbon footprint, factor in shipping and distribution and that footprint grows even larger. 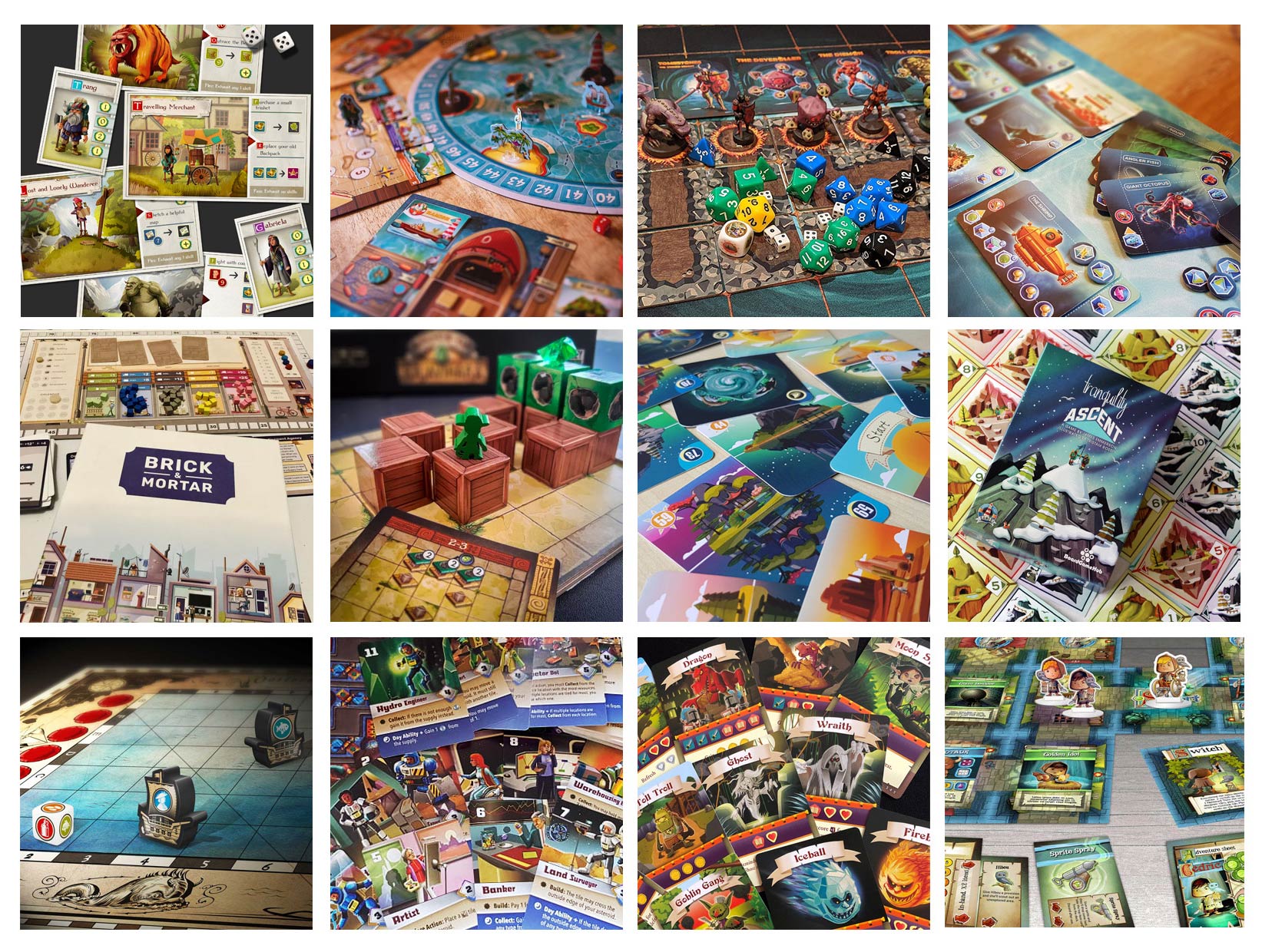 There must be a better solution!

With the current market volatility and a need to be more responsible for our planet, it has made us think hard about our route to market. What if we could reduce manufacturing costs to a bare minimum? What is we could remove shipping and distribution completely?

With this in mind, we’ve completely flipped our game design model. We’ve brought together all our experience of designing at commercial levels and decided to do something a little different.

Our latest game “A Wayfarer’s tale” is one of the best games we’ve produced, and yet we’ve made the decision not to offer a physical copy.

It’s been designed to work as a print and play, or even better, something to play on a PDF sheet directly on a computer or tablet. It completely removes any manufacturing and distribution costs. Manufacturing and printing now happen at home where we suggest the player laminates or sleeves the game to make it last. 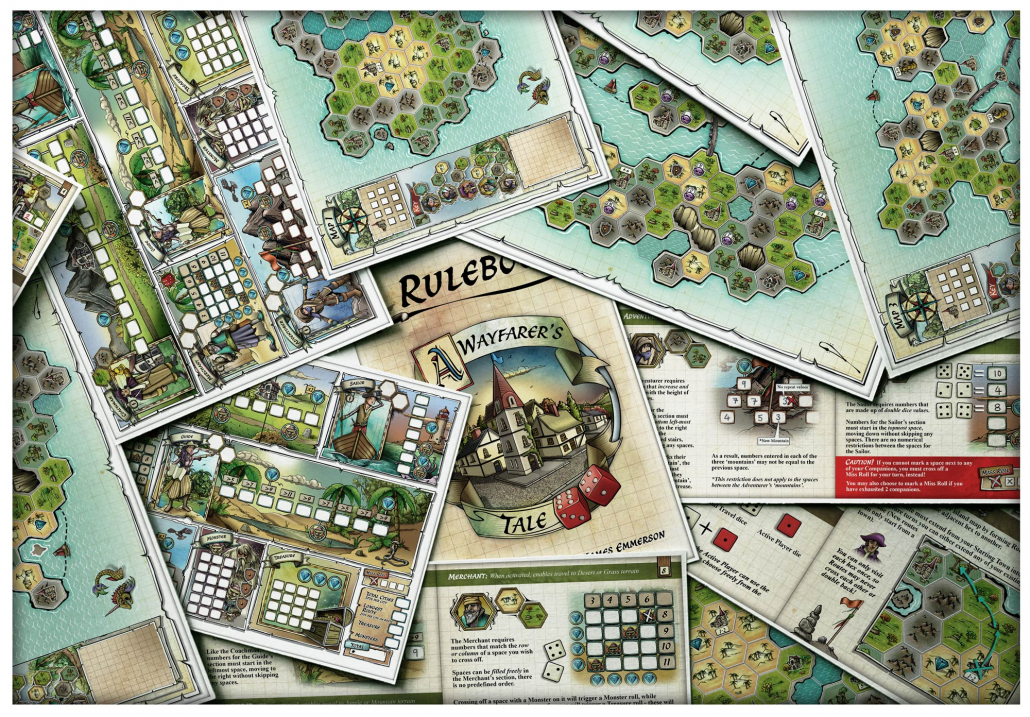 This not only removes the above barriers to market but also has another massive advantage, price. Our costs are reduced to mainly our time and effort in creating the game. The time taken to come up with the game idea, the playtesting, the art, and graphic design to make it as professional as any commercial game you’d receive in a box.

It means we can pass on those savings to the customer, bringing a top-quality game at a price point comparable with popping out for a coffee rather than the large costs most game enthusiasts can pay for a game these days.

We understand the convenience of ordering a game and it arriving a week later in a big shiny box, and we understand that this model will require a step-change for many who purchase games. We feel the advantages out-weigh the small inconvenience. Files are emailed to you directly; you can purchase the game and be playing it five minutes later.

We want people to sit back, enjoy their coffee while playing a beautiful game that they’ve received for coffee cup prices, while doing our bit towards a healthier future.

A wayfarer’s Tale will be available via Kickstarter on the 10th November 2022.
Our pre-launch page is now live. https://www.kickstarter.com/projects/wayfarerstale/a-wayfarers-tale-0 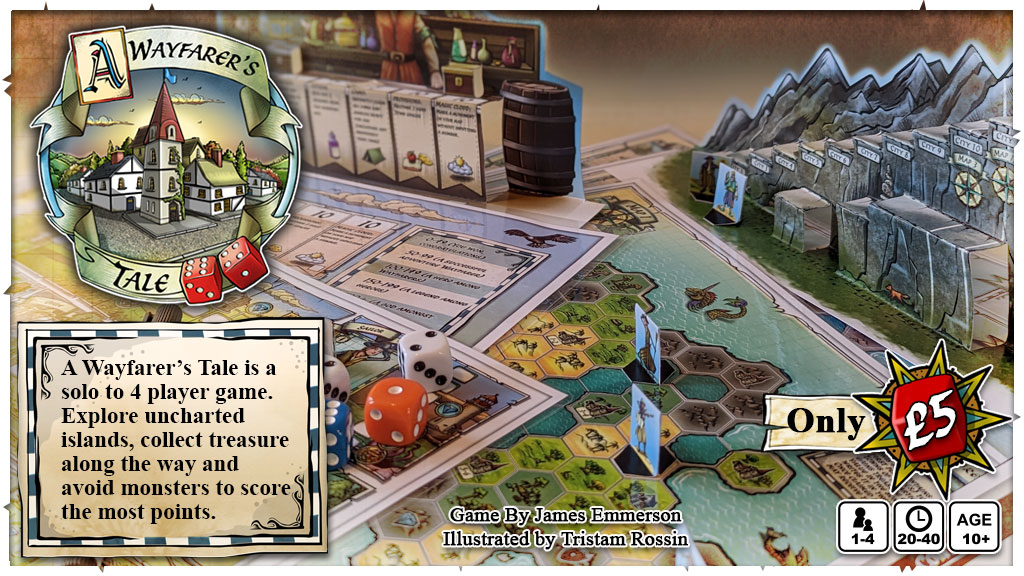 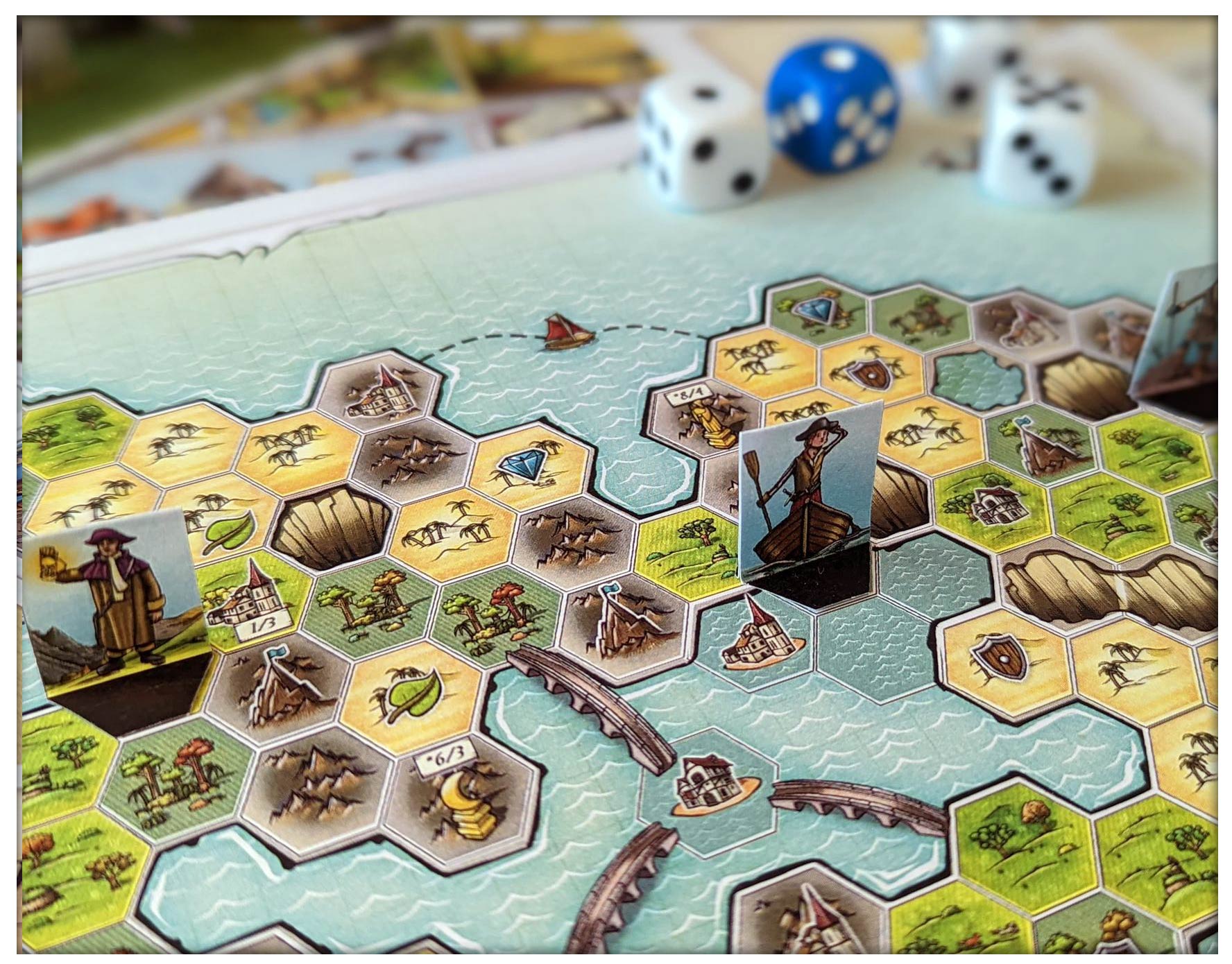